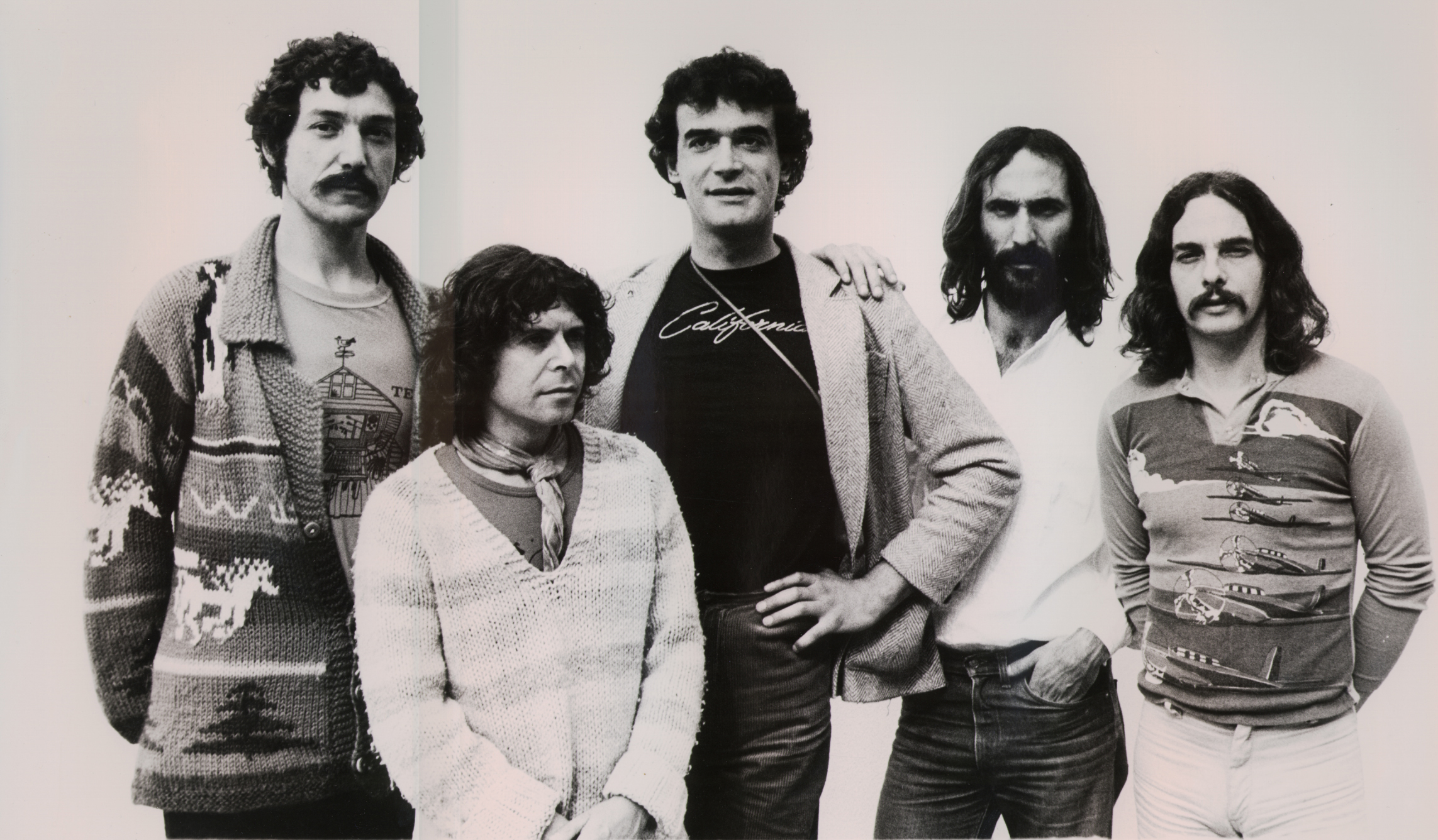 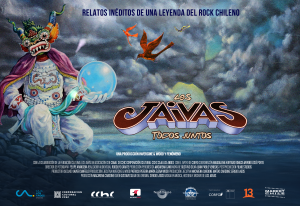 Los Jaivas are the most important rock band in the history of Chile. 55 years of music and friendship. Memories emerge note by note, song after song, tour after tour. An intimate portrait of their musical life where for the first time they share their archives that have been accumulated for years on the shelves of Claudio Parra’s small apartment in Santiago.

The artistic director and iconic pianist of the group inherited an obsession of recording from his father, who in Viña del Mar in the 50s, filmed him and his brothers when they were growing up. That has been his passion for the past 30 years, filling tapes and tapes with the most intimate moments of the group, which will now be revealed to reside forever in the hearts of generations of thousands of Chileans. 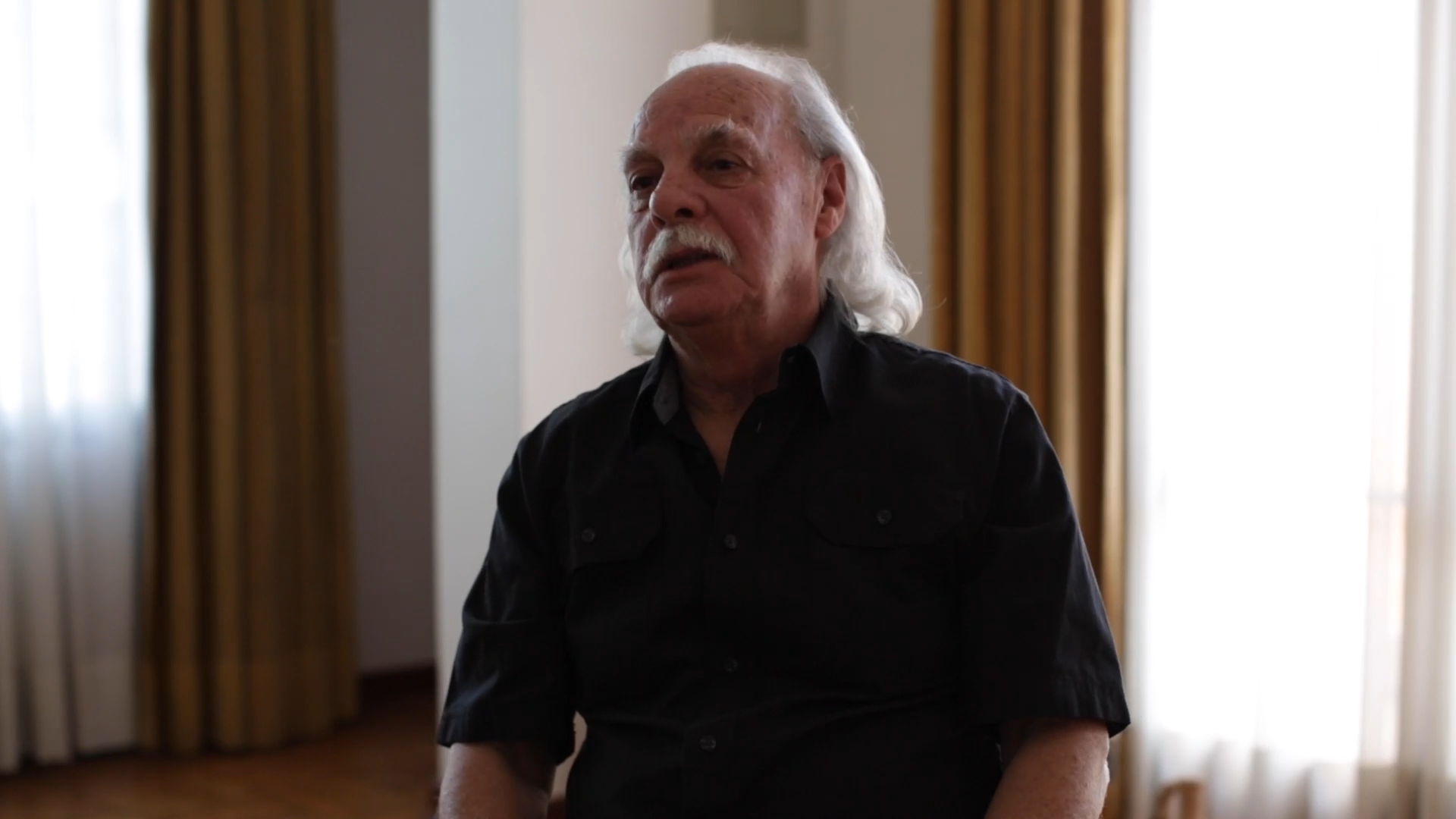 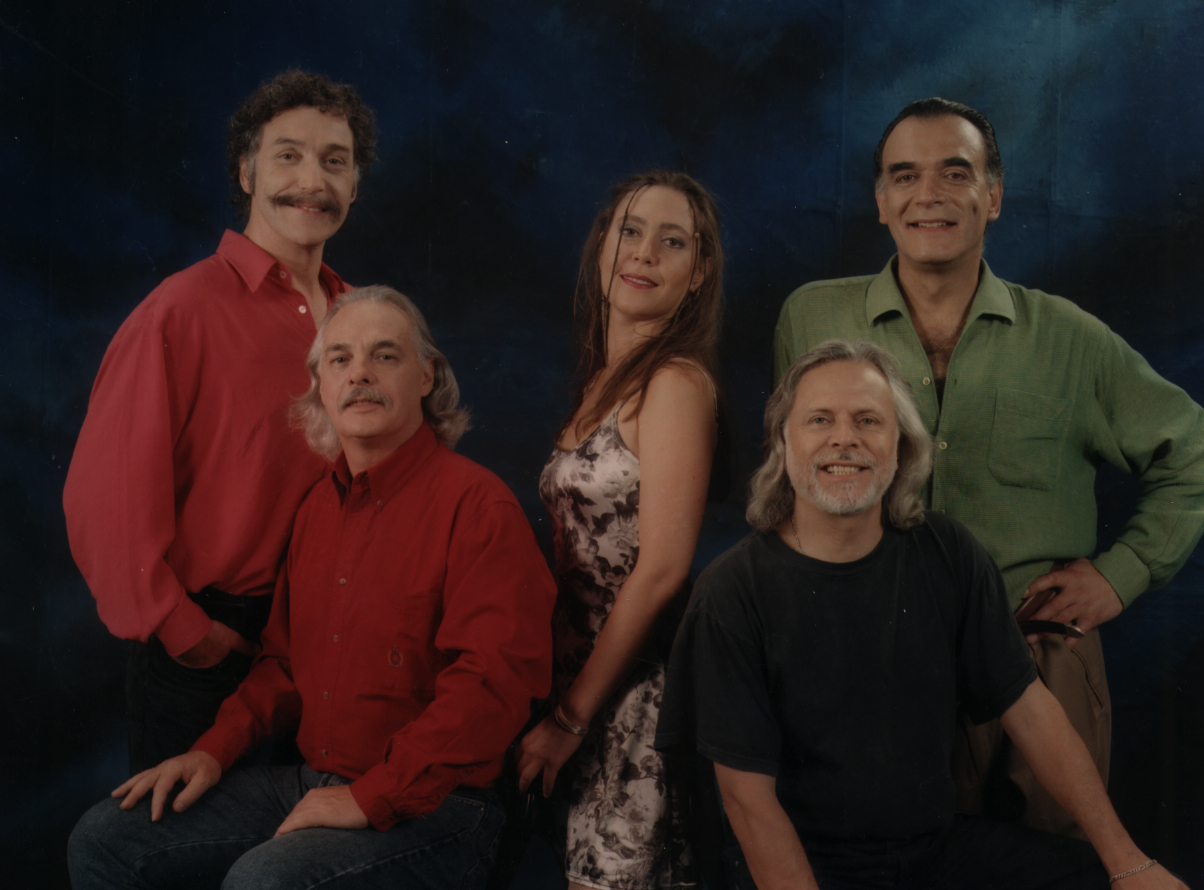 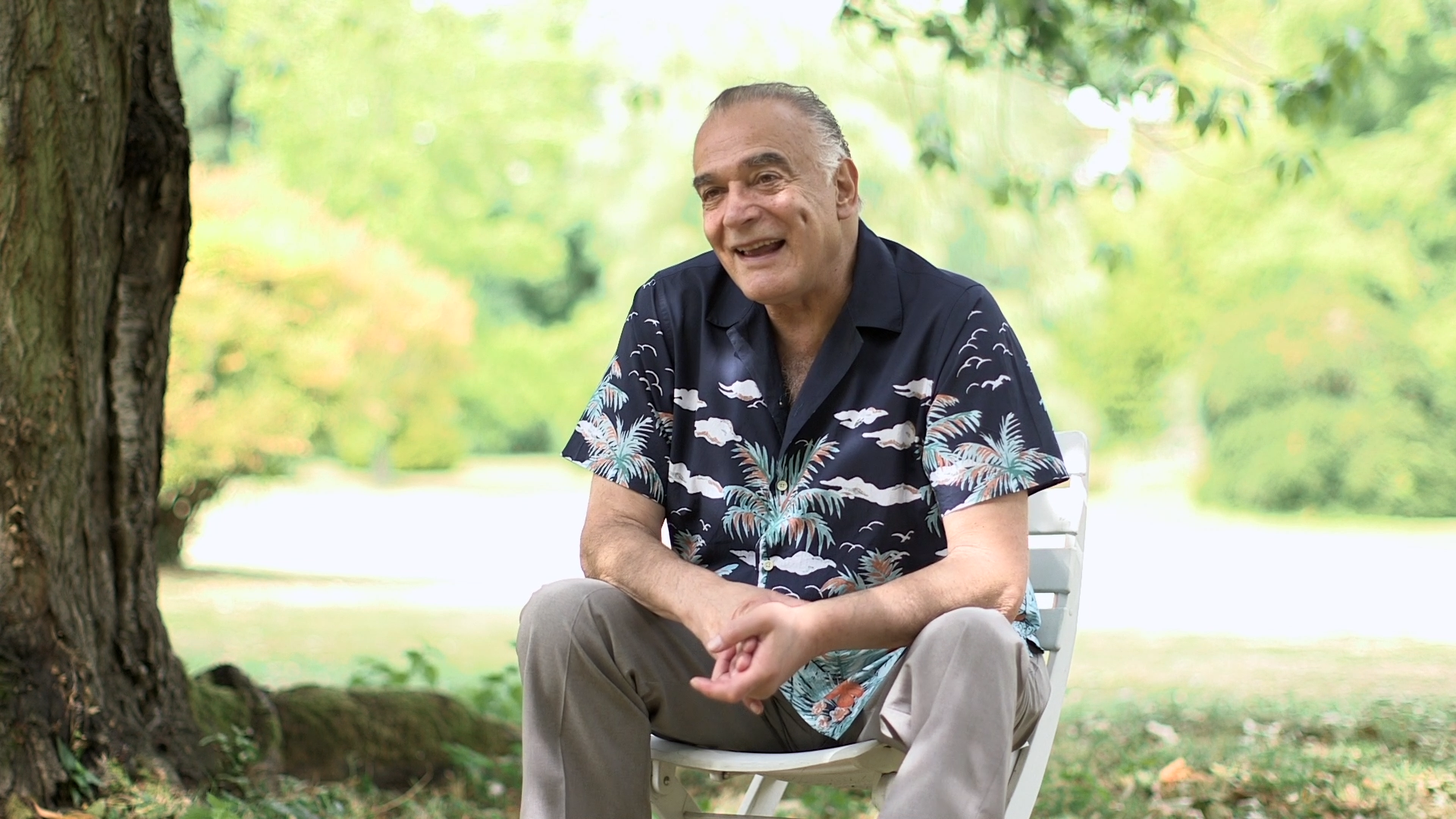 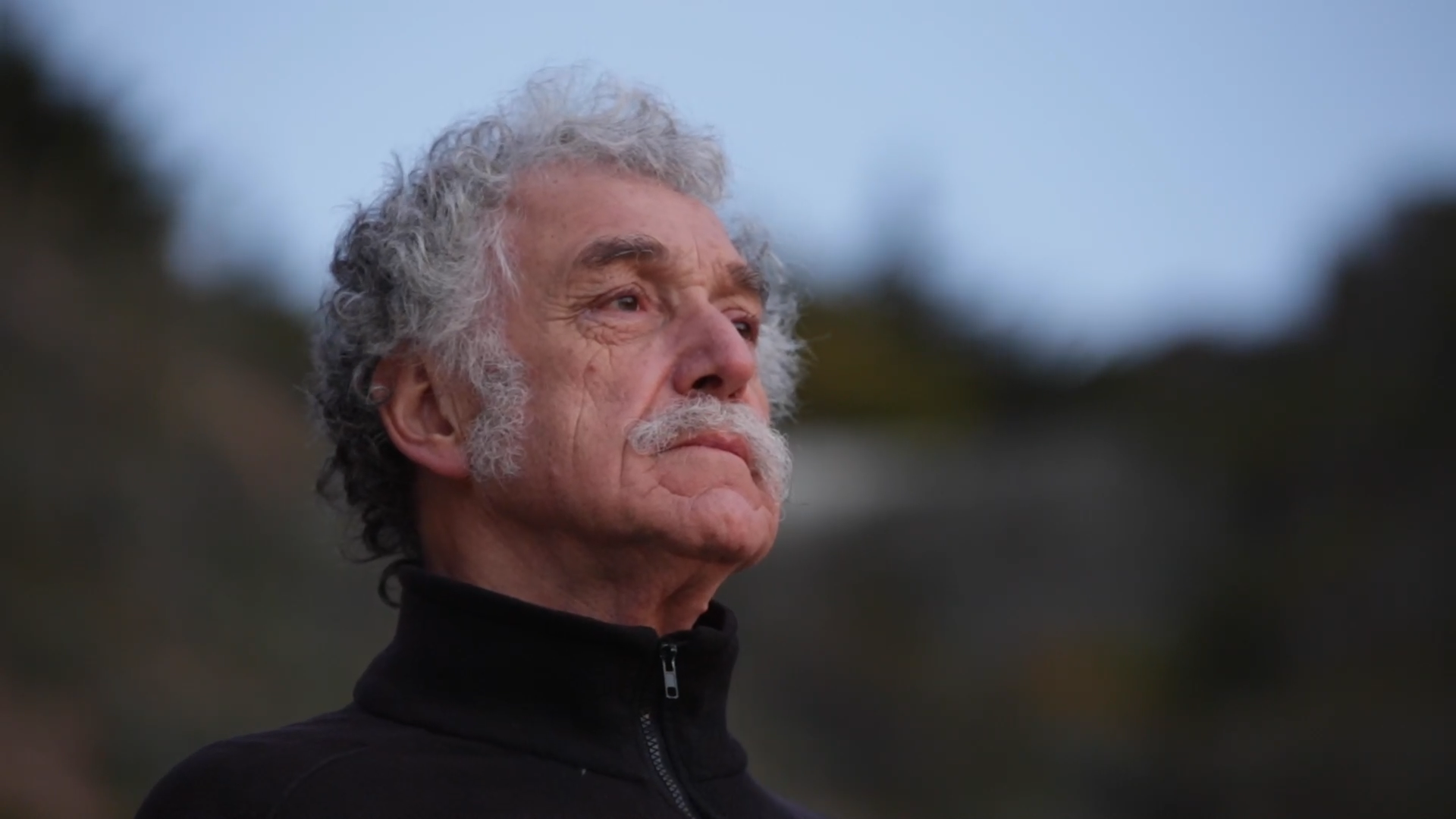 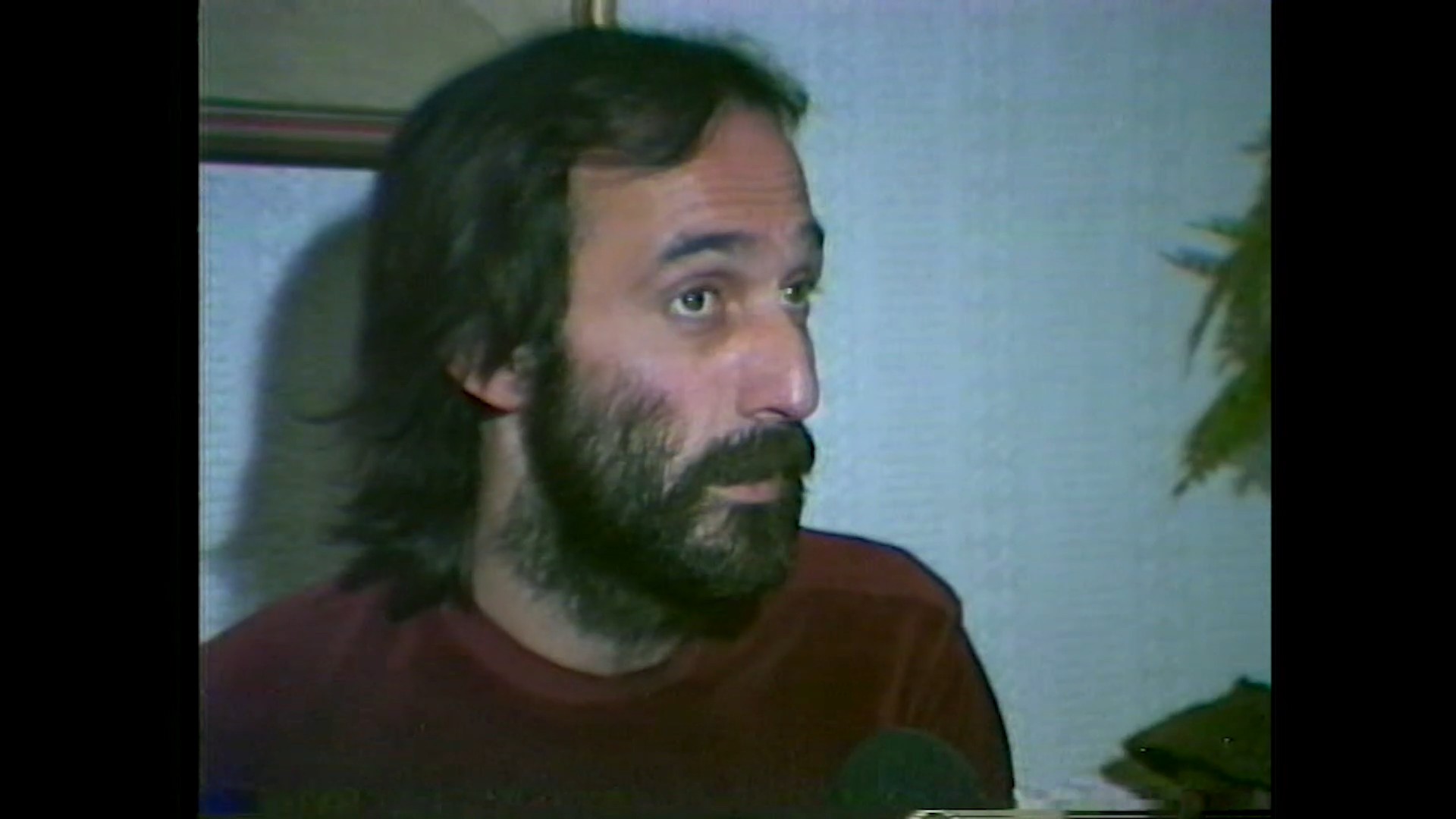 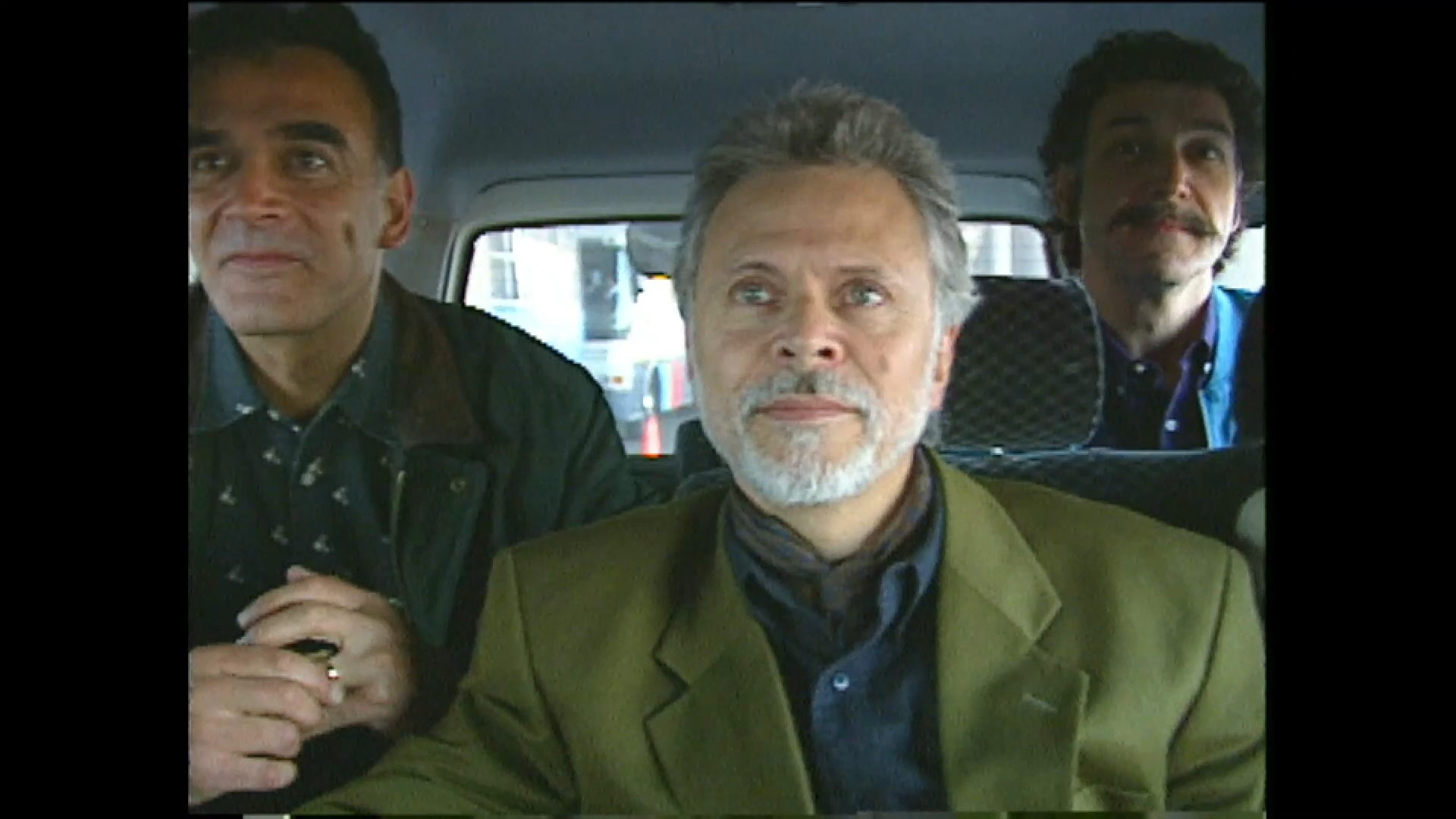 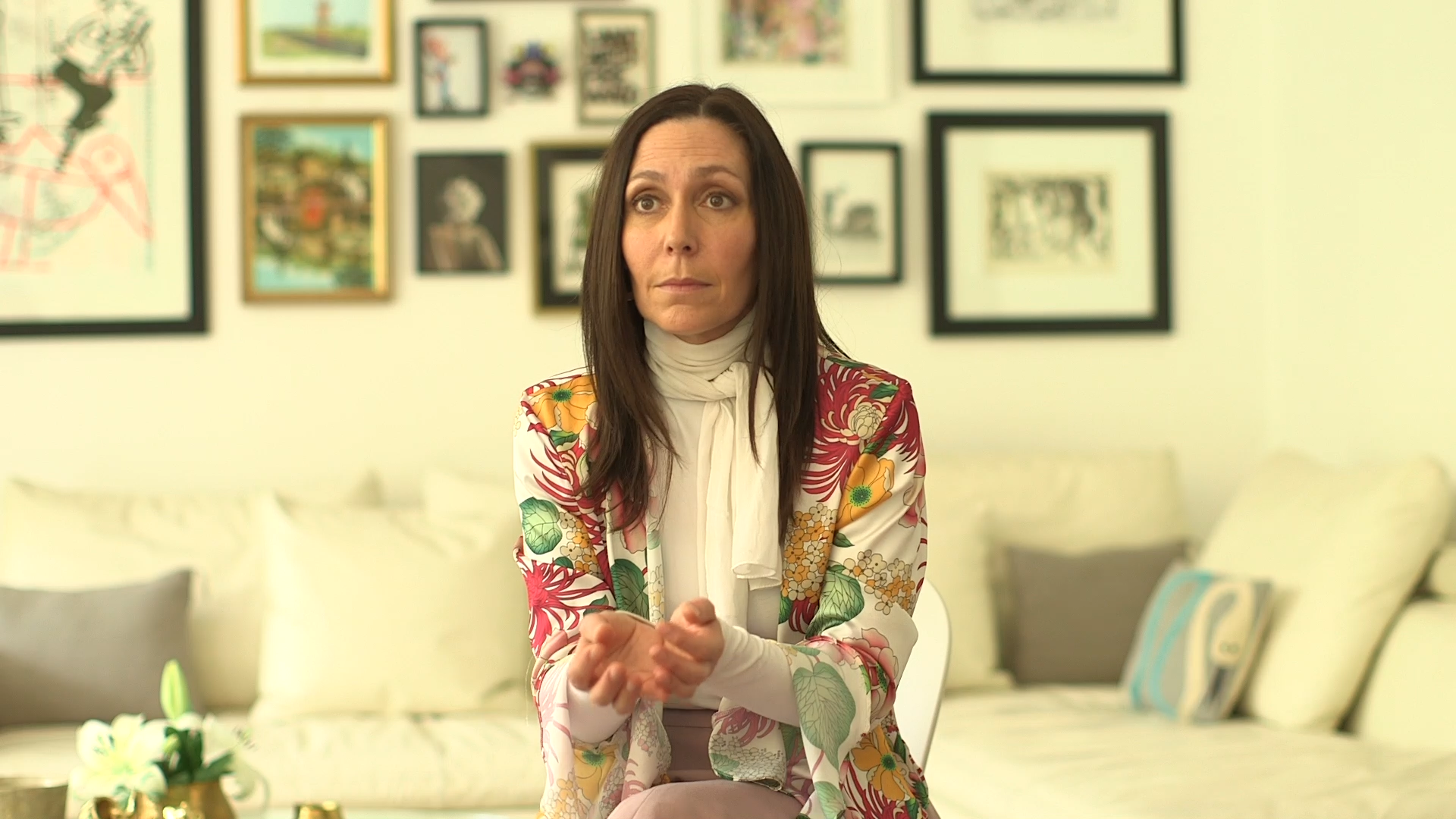 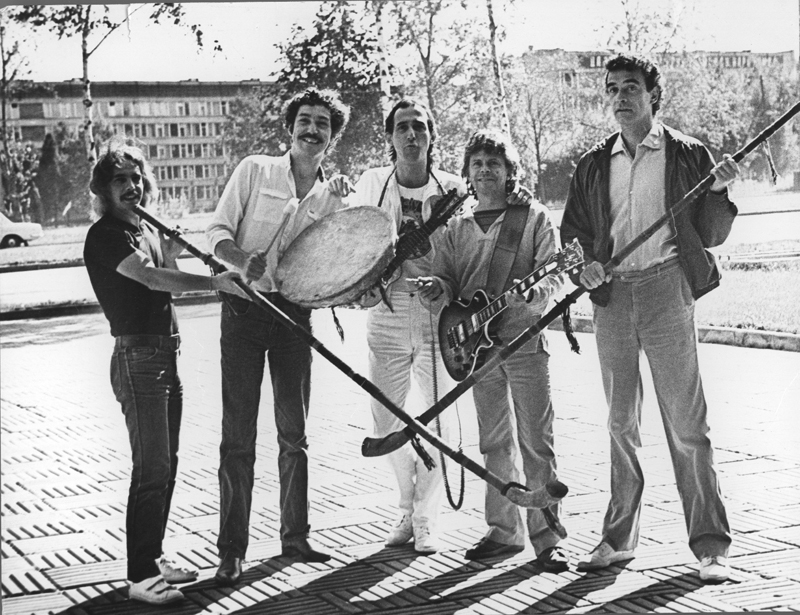 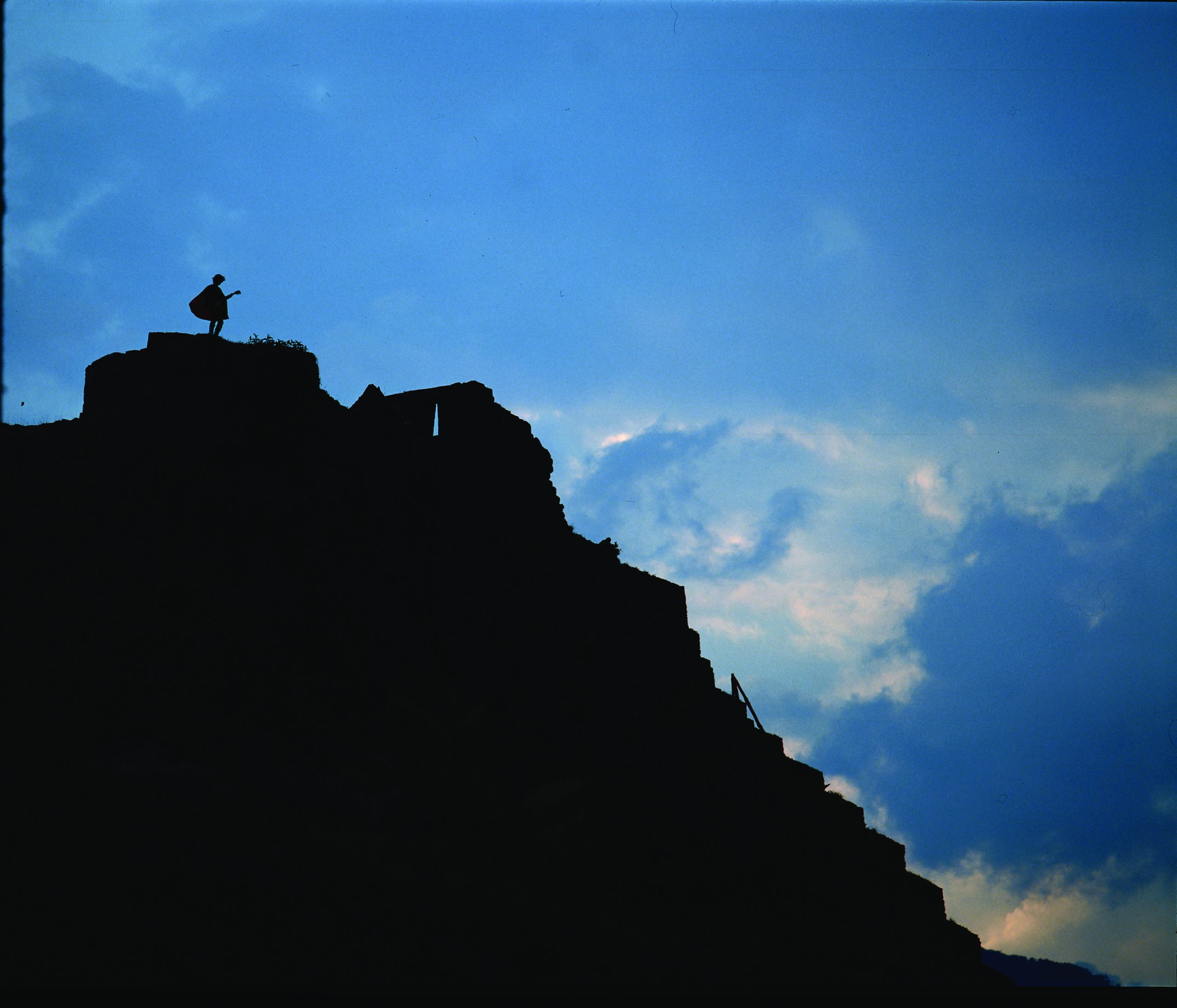