The actress Patricia Rivadeneira (54) and the performer Vicente Ruiz (60) find a poorly recorded file of “Antígona”, a Greek tragedy performed to dismiss their participation in the counterculture of the eighties in Chile. This record prompts them to reconnect with friends from a time of rebellion and pop in which they criticized their fearful and obedient social environment.
The film performs the exercise of reconstructing with them some scenes from the archives found, as a way to extract the memories and face their role as victims and once accomplices of the system established by the dictatorship. Now, exhausted in mind and body, they embark on a journey through memories, creative processes, the experience of youth and their audacity to seek the party in a context of death and horror. Some characters completely deny having lived through a time of low social awareness, others worry about how they can benefit financially from this re-assembly. Patricia and Vicente look at themselves finding emotional and discursive cracks in everything they experienced.
The past and the present converge in an exploration of what it means to have a social role in art from a time of censorship to a present where art seems to have complacently institutionalized. 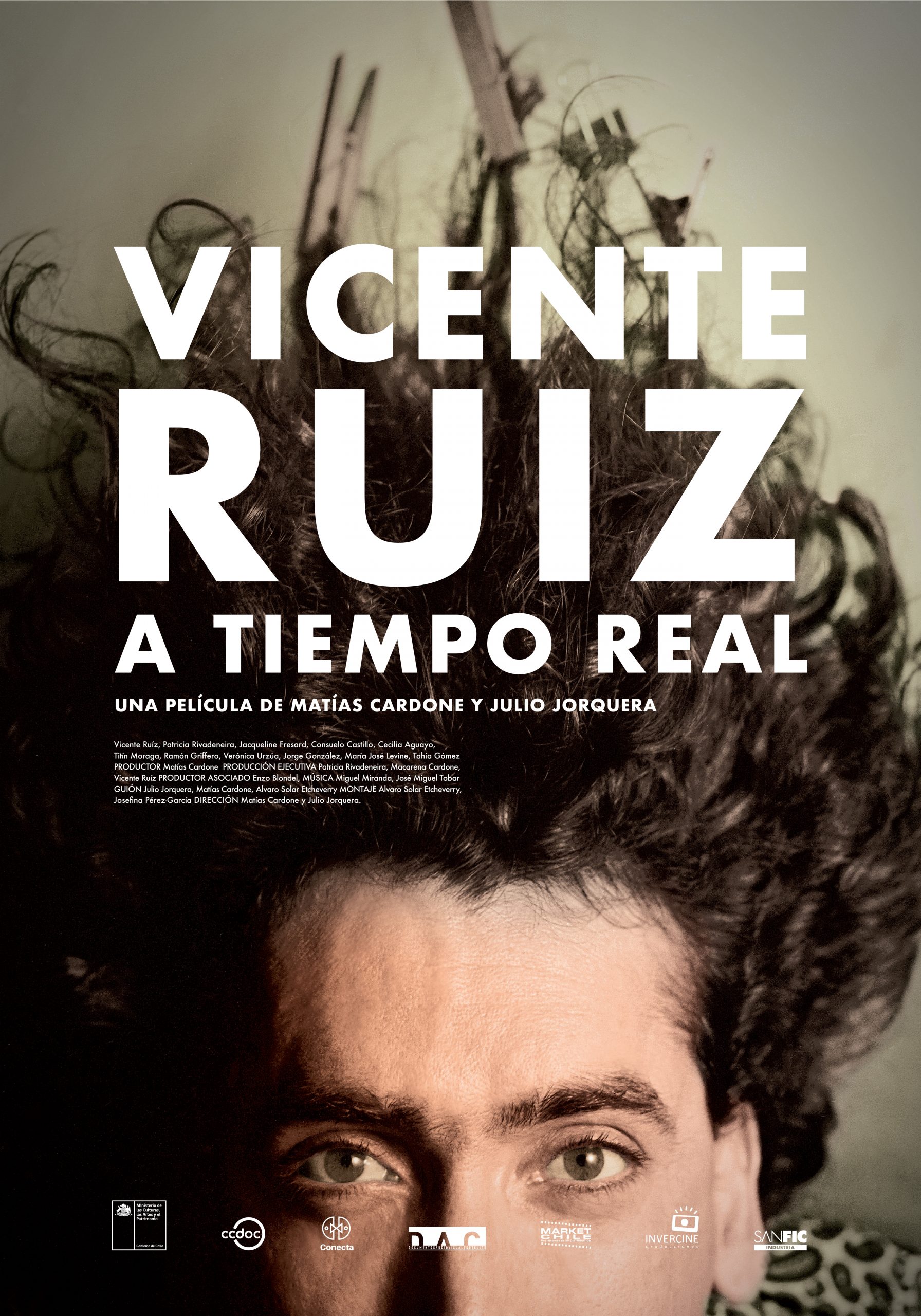