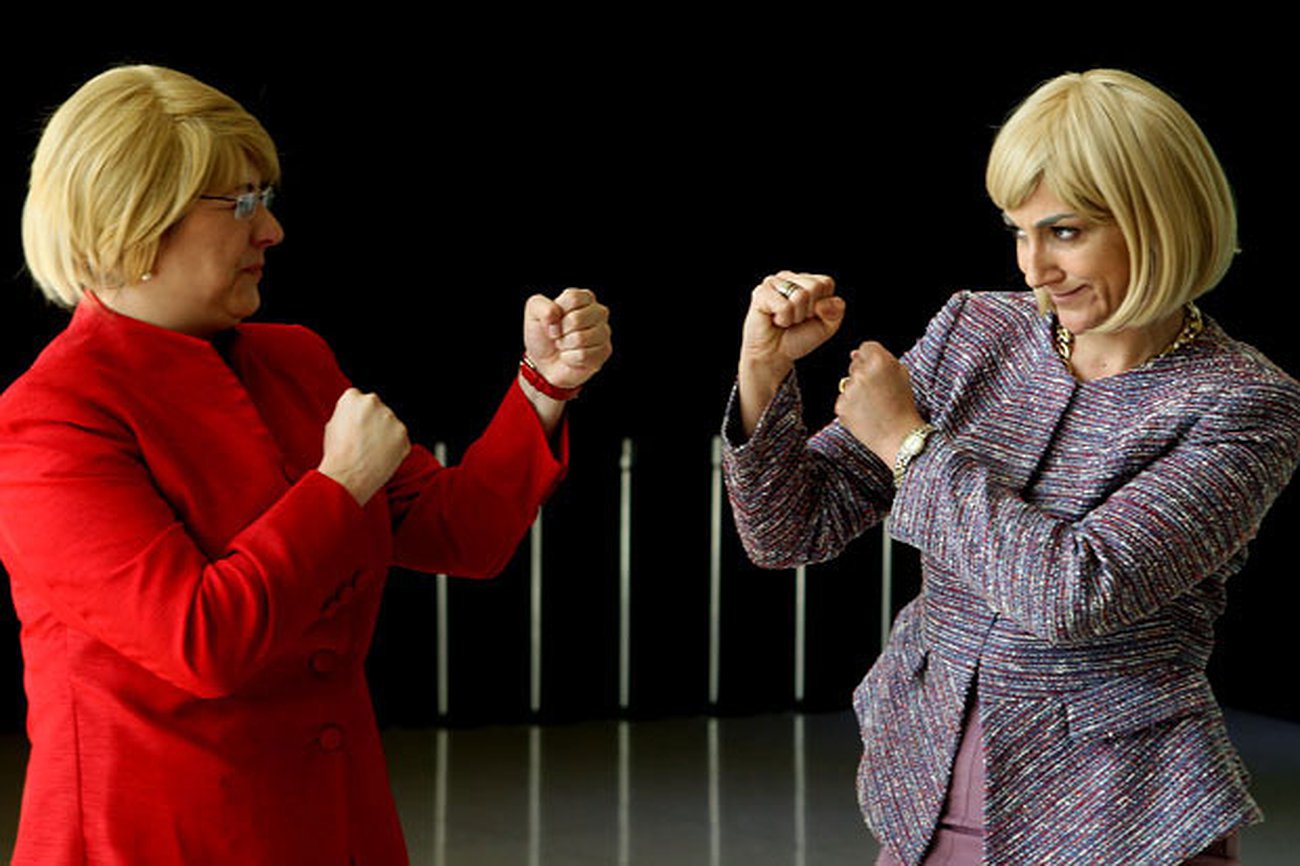 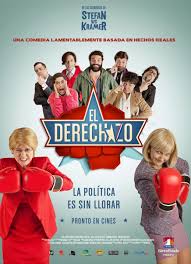 In a far away country there are two governing forces: Conservation and the Allies. Conservation is formed by a lot of center-left parties: the Socialite, the HDPPD, the Radical, the party of Ali Baba and the Community which has just joined not disappear. Meanwhile, in the (PN) National Party and the UFI (Union Facha Independent) seek to win elections at all costs. At the other end the opposition coalition, Conservation, trust a landslide victory of the candidate.

Thus far, far away, Bruno Miller (Diego Muñoz), audiovisual producer has just received an ultimatum from his boss at a TV station: o get a topic of high impact rating mark …. or get a high-impact issue rating mark. Burdened by job insecurity one day by chance Bruno meets a political “datazo” and decided to transform into a high-impact report. So, you will meet Coni (Isidora Urrejola) a naive policy advisor of former candidate Clarence Bourbon and next to it soaks into the veins of the UFI. 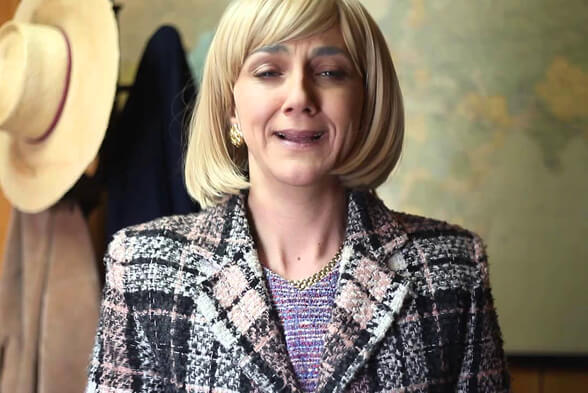 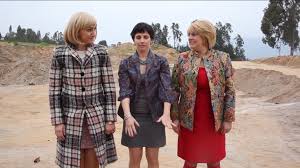