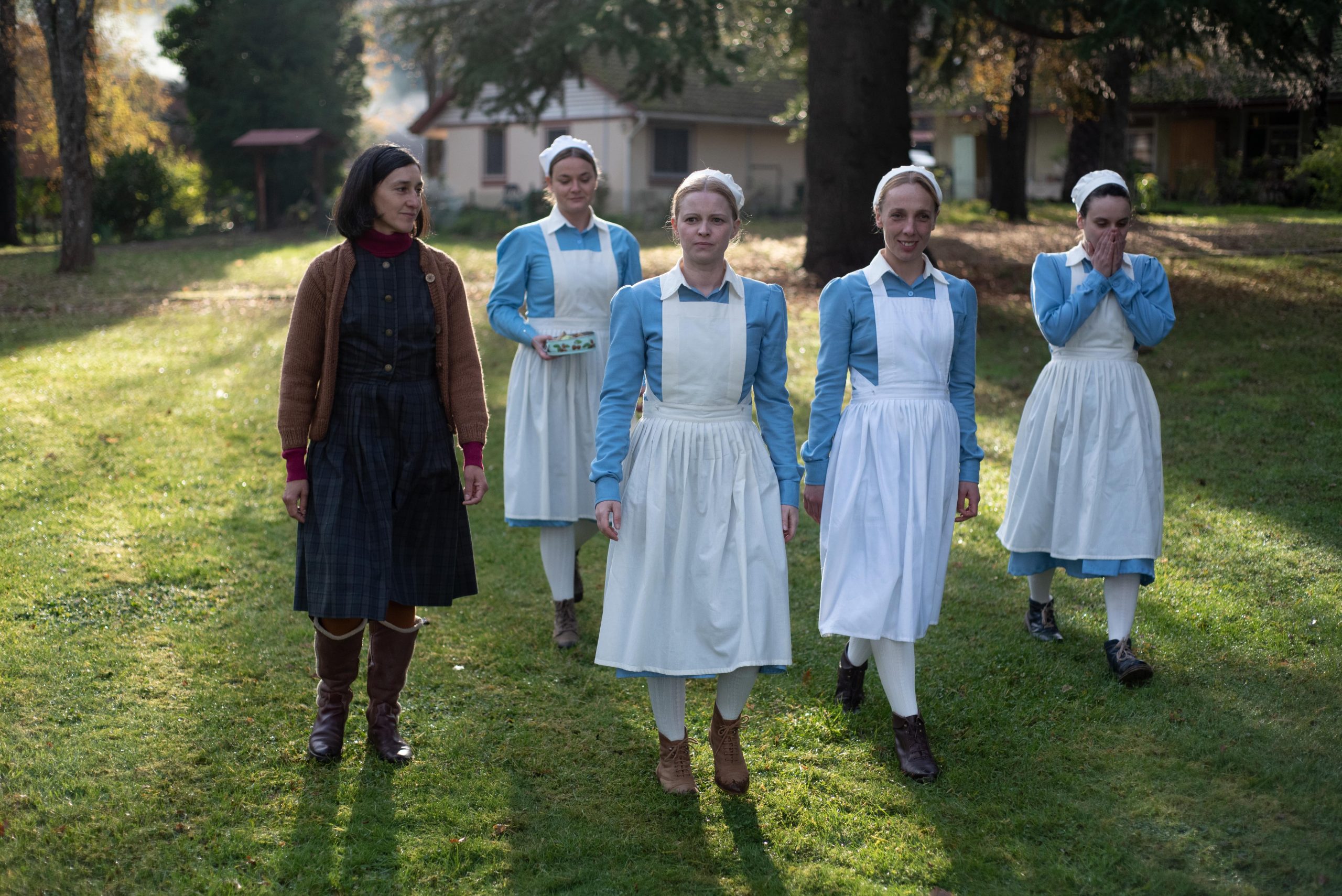 Global Bulletin: HBO Nordic Acquires ‘Dignity’ For Most of Europe

HBO Nordic Acquires ‘Dignity’ For Most of Europe

The HBO deal sees the broadcaster take pay-TV and SVOD rights for much of Central and Eastern Europe, Iberia and the Nordics where the series will launch in markets including Spain, Portugal, Norway, Sweden, Denmark, Finland, Czech Republic, Poland and Hungary.

Based on true events, half of “Dignity” unspools at the Chilean camp of post-WWII German cult Colonia Dignidad, headed by the harrowing Paul Schaefer, a former Nazi soldier who fled to rural Chile after the war. Decades later, under a new federal government, fictional Spanish-German bi-lingual prosecutor Leo Ramírez is sent to the colony, tasked with bringing Schaefer out of hiding and into custody.